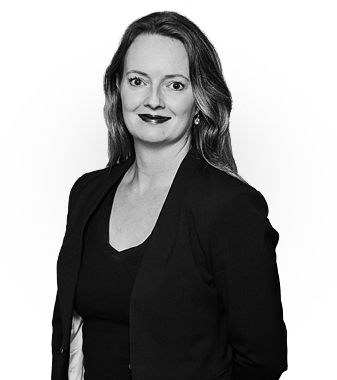 Alexandra has appeared alone and as a led junior, and has experience defending the full range of criminal offences, including cases of serious violence, sexual offences, stalking and harassment, offences related to the possession and supply of drugs and dishonesty offences including theft and fraud.

Alexandra has particular experience in representing youth clients, including in relation to charges of sexual assault and s.18 GBH and wounding.

Alexandra also has experience defending in prosecutions under the food hygiene and health and safety regulations and has been instructed in extradition proceedings concerning Spain, Romania and Nigeria.

Alexandra is regularly instructed to appear in the Crown Court, and also maintains a practice in the Magistrates’ Court on a private basis and in relation to youths charged with particularly serious offences.