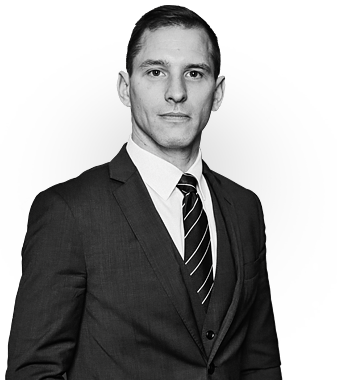 John has a busy criminal practice and is instructed in the full range of criminal offences.