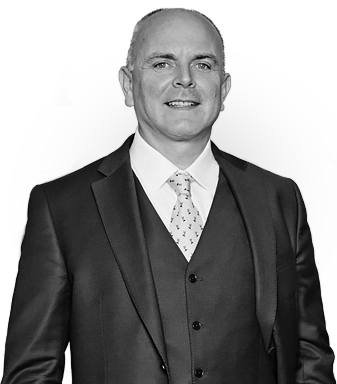 ‘ David is an exceptionally good barrister well able to persuade judges and jurors alike. His detailed approach to cases is impressive. He is calm and unflappable. His cross-examination ability is first-class. ’

SFO v Petrofac: Plea bargain versus DPAs and the importance of good compliance

The LIBOR scandal: lessons learned from the acquittals in UBS II and Barclays - 25 May 2017 at 5 St Andrew's Hill