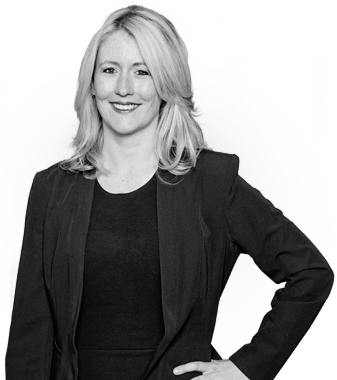 ‘Regarded amongst the best in the field. A robust advocate who brings a high level of technical expertise to any case.’

"Very knowledgeable when it comes to various jurisdictions and someone who is good at research."

Rebecca prosecutes and defends in the most serious and complex cases, involving both European and International jurisdictions and raising the full spectrum of issues including technical and human rights arguments. In addition, she is experienced in ancillary Judicial Reviews, habeas corpus applications and submissions to the European Court of Human Rights. This breadth of experience, including the prosecution work, enables Rebecca to identify novel defence issues and to give clear practical advice from a position of comprehensive knowledge and understanding.

"Has the ability to present the case really well and hold the attention of the court." "She is extremely pleasant to work with and very good at explaining complex issues to clients." "Her levels of client care are second to none; she is compassionate, committed and determined to achieve the right result."

"Very knowledgeable and a quality counsel."

"Her advice and advocacy are on-point and focused."

"Instructed by both requesting states and requested persons."

Rebecca advises on judicial reviews arising from the criminal justice system and has acted in a number of judicial reviews of Magistrates’ decisions in extradition proceedings, as well as in writs for habeas corpus.

Rebecca’s extensive experience in international human rights’ work places her perfectly to represent the interests of clients resisting removal from the UK or seeking entry clearance. Rebecca has represented Claimants in the First Tier and Upper Tribunal (Immigration and Asylum Chamber) and has a particular interest in asylum claims and cases involving the victims of trafficking. She is ideally placed to advise in cases with linked extradition proceedings.

In addition, Rebecca’s experience in international law recently led to her instruction in a test case concerning Olympic ticket sales where she secured the defendant’s discharge on grounds that there was no jurisdiction to prosecute.