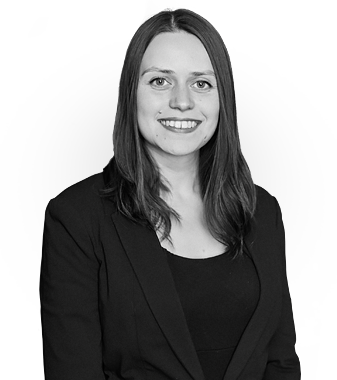 Georgia defends clients in a wide range of criminal proceedings in the Magistrates’, Youth and Crown Courts. Her diverse criminal defence practice has included cases of violence, possession and supply of drugs, offensive weapons and dishonesty. She has acted in cases involving multiple co-defendants and contested expert evidence.

Georgia has successfully represented vulnerable defendants in both the Youth Court and the Magistrates’ Court, and has also been instructed in a number of cases involving vulnerable witnesses. She has undertaken specialist Youth Justice advocacy training with the Youth Justice Legal Centre.

Georgia has prosecuted a variety of criminal offences in the Magistrates’ Court.  She also has experience in disclosure matters, having been instructed to undertake a disclosure review for a private prosecution.

Georgia has represented clients facing extradition in both Part 1 and Part 2 cases, including territories such as Poland, Lithuania, Portugal, Albania and Moldova. She has been instructed in extradition hearings at all stages in the Magistrates’ Court, from first appearances to final hearings.

Georgia is regularly instructed to represent both applicants and respondents in non-molestation order and occupation order applications. She has also acted in child arrangements orders and care proceedings.