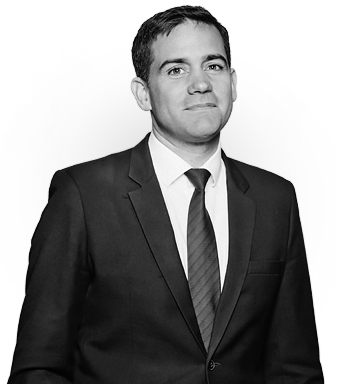 Gary is a specialist in the field of business and financial crime. He is one of the leading experts on the enforcement of confiscation orders. Gary's business crime and white-collar crime work dovetail with his asset recovery, confiscation and civil fraud work, which often involves technical points of law and financial detail.

He is ranked in the Legal 500 and Chambers & Partners for his work in POCA and asset recovery and forfeiture.

He has unrivaled knowledge in asset recovery/prevention, often involving foreign and multi-jurisdictions. He also advises clients in complex insolvency and receivership applications.

He is an expert in Unexplained Wealth Orders (UWOs) and Account Forfeiture and Freezing Orders (AFFOs). His approach to cases is distinguished by its careful preparation and measured execution.

Gary is fluent in Spanish. He was recently involved with two high profile cases in Costa Rica.

His expertise in foreign jurisdictions continues in his Extradition work and he is also instructed in Regulatory work.

Gary provides lectures and seminars on a variety of subjects. He has recently covered the following subjects:

Gary is a member of the POCLA committee and appeared on the panel of experts at the 2019 POCLA summer forum.

R (on the application of Certain Underwriters at Lloyd’s London and others) v HM Treasury: Gary Pons for Lexis Nexis