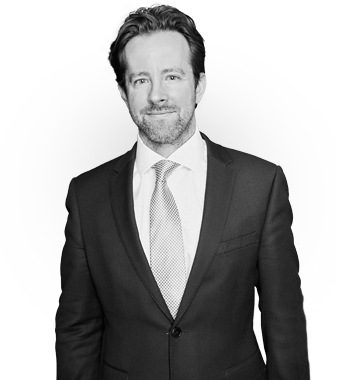 Obtained a confiscation order in excess of £3.4 million against a defendant convicted of a complex VAT fraud.