Ben Keith interviews Enes Kanter Freedom for Red Notice Monitor. In the interview, the NBA basketball player who has spoken out against the Erdoğan government, explains how he was stopped at border control on a business trip in 2017 after the Turkish authorities improperly reported his passport stolen with Interpol and issued a Red Notice against him.

Enes tells Red Notice Monitor about the widespread abuse of Interpol by Turkey that he has witnessed:

"In Turkey, if you are in the country and you criticise the President, if you say anything against the Erdoğan Government, anything against the regime, you will be in prison the next day. But if you are outside of Turkey, if you are a journalist, or you are an activist, and you are criticising the president or you say something against the government, what they do is so disgusting, they will put you on an Interpol list, and whatever country you are in around the world, that country has to deport you back to Turkey if they have an extradition, or some kind of deal with Turkey. So, in one week they put 65,000 people's names on the Interpol list and told them that they were terrorists.”

Ben Keith is a leading specialist in Extradition and International Crime, as well as dealing with Immigration, Serious Fraud, and Public law. He has extensive experience of appellate proceedings before the Administrative and Divisional Courts, Criminal and Civil Court of Appeal as well as applications and appeals to the European Court of Human Rights (ECHR) and United Nations. Ben is ranked in The Legal 500 and Chambers and Partners in the field of extradition at the London Bar. 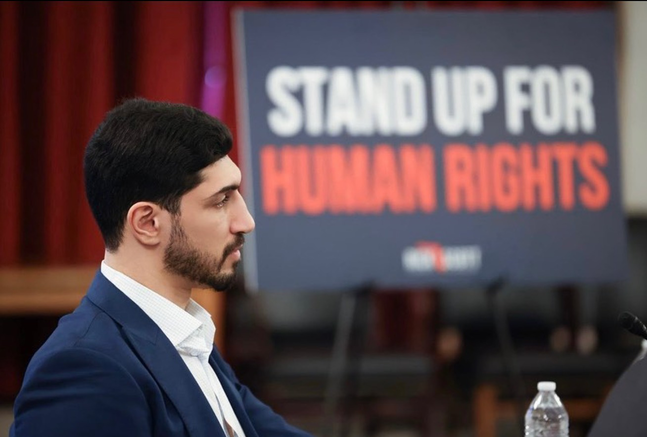