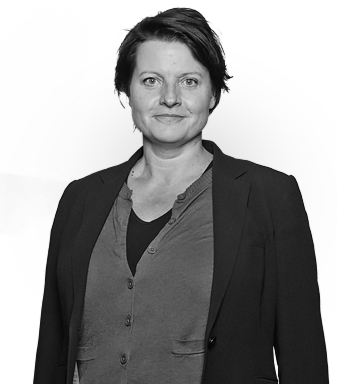 Vivian is experienced in all areas of criminal confiscation, including appearing in the Court of Appeal.

Vivian prosecutes and defends in all types of serious crime. She is a specialist prosecutor for the CPS organised crime and fraud divisions as well as a grade 4 CPS prosecutor and a member of the CPS specialist Rape and Serious Sexual Offences panel.

She is experienced in dealing with sensitive and third party material and issues of disclosure and PII.