Roger Birch specialises in Family and International Family Law, Chancery and Commercial, Clinical Negligence and Medical law. Roger Birch has been described as “very client friendly”. He puts the client at ease and he has the ability to explain complex matters in clear and understandable terms. 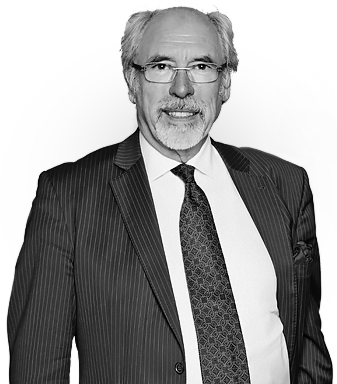 Roger has been instructed in a series of personal injury and clinical negligence cases which have involved issues such a fertility, transsexual operations and gynaecological negligence. He has represented clients in cases concerning the refusal of medical assistance, the death of an employee (Health and Safety), and a hospital’s failure to provide sufficient information to make an informed decision regarding abortion.  He also advises on Medical Law.

He has significant experience of professional negligence claims against solicitors in respect of their conduct of personal injury and clinical negligence litigation.

Roger accepts instruction in all aspects of family law. He represents clients in wardship cases, financial remedies and in the Court of Protection. He has also been instructed in serious care cases involving baby shaking and other cases involving serious assault and serious sexual offences.