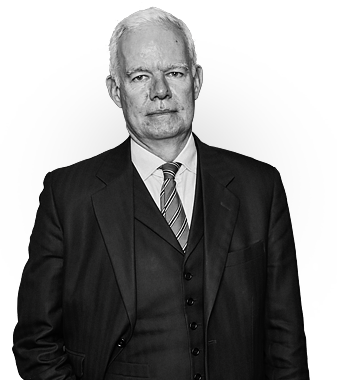 Paul is regularly instructed in complex cases of Proceeds of Crime Act (POCA) cash forfeiture particularly on appeal to the Crown Court. He has wide experience in all aspects of confiscation post conviction.

Paul is regularly instructed to prosecute multi-handed complex fraud and has defended in both diversion and MTIC fraud. He has been appointed to the CPS Fraud panel at level 4, and undertakes the most serious and complex cases.

Paul defends in very serious criminal cases. He has particular expertise in relation to heavy fraud and drugs. Paul has been instructed in numerous cases of serious and complex drug smuggling, cross border crime, money laundering and duty evasion.

He has substantial experience in the sensitive handling of vulnerable witnesses.

Paul specialises in crime both prosecution and defence with an emphasis on heavy fraud and drugs. Paul has been instructed in numerous cases of serious and complex drug smuggling, money laundering and duty evasion.

He has substantial experience in the sensitive handling of vulnerable witnesses. He has particular expertise in the prosecution and defence of cases concerning cross border crime.