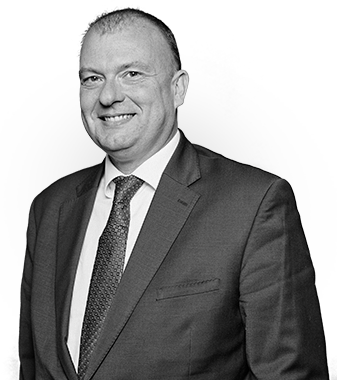 Nick is an experienced criminal advocate who also provides advice and representation in regulatory proceedings.

Nick has in the past acted as a Money Laundering Reporting Officer for several solicitors practices.

Nick has recently been instructed in a successful joint Insolvency Service and HMRC multi-handed prosecution as a disclosure junior. The role involved reviewing the DMD and advising on disclosure requests. The case involved hundreds of thousands of documents in multiple locations including third party material.

Nick has also prosecuted offences under the Food Safety and Hygiene (England) Regulations.

Nick is on the CPS panel (level 2) and prosecutes for HMRC and the Insolvency Service.

Nick has also acted in a number of private prosecutions.

Nick accepts instructions to represent medical professional appearing before their professional regulator. He can provide advice and representation before the following tribunals. He has recently successfully represented a social worker before HCPC accused of sexual misconduct.

Nick has also acted for the IOPC in disciplinary proceedings brought against two serving police officers.