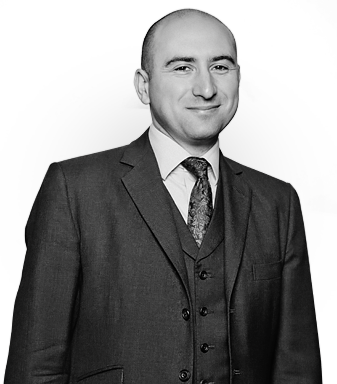 John is a barrister specialising in professional disciplinary proceedings, regulatory and criminal law. Within these fields, his principal areas of interest include the regulation of healthcare professionals, environmental law, health and safety, serious organised crime and high-value financial crime. He is ranked as a leading criminal barrister at the London Bar in Chambers and Partners UK Bar Guide and The Legal 500.

‘ A highly talented advocate. He works incredibly hard, and combines good judgement with an eye for detail. ’

"He is detailed in his case preparation and always stays in contact with instructing solicitors."

John accepts instructions in relation to Public Inquiries and Inquests.

Congratulations to John Warrington who has been appointed a Recorder