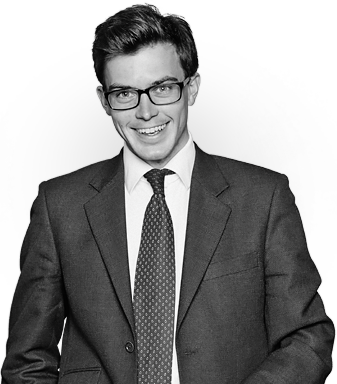 Alongside his criminal practice, Ben is also familiar with proceedings under the Proceeds of Crime Act 2002. He receives instructions in cash forfeiture proceedings and is regularly instructed by the CPS, local authorities and private individuals to deal specifically with high value confiscation matters.

He has also acted for s.10A clients, including the wife of an international haulier who was convicted of being concerned in duty evasion.

Ben has appeared for HMRC and private clients in a range of condemnation hearings, relating to the seizure of both goods and vehicles at the UK borders.

Ben is a level 3 CPS prosecutor and acts for the SFD and Serious Crime Divisions.

He has experience prosecuting a range of matters in the Crown Court both as junior alone and led junior, including serious assaults, robberies, drug and firearm offences, robberies and those under the Sexual Offences Act.

He is familiar and able to deal with the examination of vulnerable witnesses.

Additionally, Ben has prosecuted for a number of local authorities in fraud, food hygiene, regulatory and planning enforcement matters.

In recent years, Ben has developed a private prosecution practice acting for parties interested in protecting their client’s trademarks.

Ben accepts instructions in relation to Public Inquiries and Inquests.