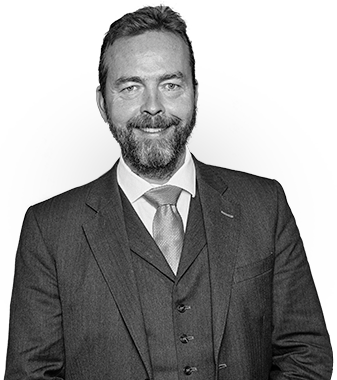 Alex is an experienced criminal barrister and is instructed to defend in serious and complex criminal cases, involving offences of murder and manslaughter, rape and serious sexual assault, frauds, drug importations, money laundering and confiscation cases.