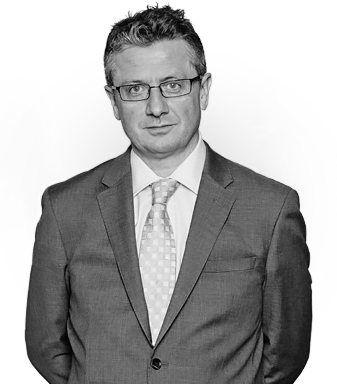 "He has a real eye for detail and knowledge of the weak points in a case."

"A calm and effective prosecutor with a wonderful court manner."

'He presents cases of complexity in a clear and comprehensible way so the I and the jury understand what the issues are. He is a very effective cross-examiner who will bring a witness who is wandering off subject back to the real issues in the case. His submissions to jurors are always clear and well supported by the evidence in the case. He has a very pleasant manner which seems to go down very well with the jury.’