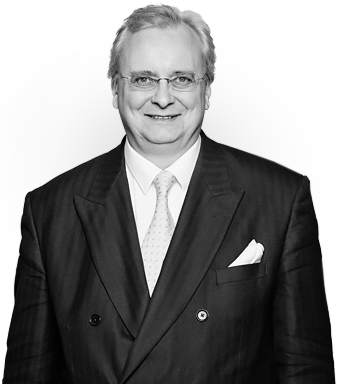 "He has a superb analytical brain and excellent manner of delivery."

5SAH appears for both sides in people smuggling case